The Khatik are widely distributed community in North India, and each Khatik group, has its own origin myth. What they have in common is that they were historically kshtriyas who were assigned to kill animals in yagas performed by kings.Also today,only khatiks has right to kill animals during bali offerings at hindu temples.

According to their traditions, the god Brahma assigned to them a goats skin, the bark of trees and lac- so they could graze cattle, dye skins of goat, and deer; and tan hides with bark and lac.

Another tradition, claims that the origin of the word Khatik has been derived from the Hindi word khat, which, means an immediate killing.

They relate this to early days when they used to supply mutton to the kings of the Rajasthan. While other sources claim that the word khatik is said to have originated from the Sanskrit word kathika, which means to butcher or hunt. The Khatik of Punjab used salt and juice of the maddar tree (Calotropis procera) to tan and dye goat and sheep skin.

The Delhi the Khatik have two subgroups, the Soor Khateek and the Khal Rangay Khateek. Soor Khateek Sonkar have a different tradition as to their origin. According to them, some members of the Khateek community were converted to Islam, during the rule of the Mughal emperor Aurangzeb. To prevent further conversion, the community decided to raise pigs.The traditional occupation of the Delhi Khateek is the rearing of and butchering of pigs and goats. The Hindu Khatik in Punjab have five gotras (clans), the Mogha, Bairiwal, Aswal, Jatoria, and Kenchi. The Hindu Khatik only avoid one gotra in marriage. The tribe worships Bhairon and Sidh Massani. They also as a clan worship Durga. The Hindu Khatiks were also pork butchers, and are classified as a scheduled caste. They now use the surname Chawdhary.In Uttar Pradesh, they are divided into seven sub-groups, which are the Ayudhiyabasi, Bakar Ka Sao, Baurea, Cgalan Mahrao, Ghor Charoa, Pasi and Sonkar.

In the 17th Century, several Khateek clans in Punjab were converted to Islam. The Muslim Khateeks of Punjab have two clans, the Rajputs and Ghori Pathan. Since the independence in 1947, the Muslim Khateeks moved to Pakistan have established tanneries, and are now referred to as Shaikhs. 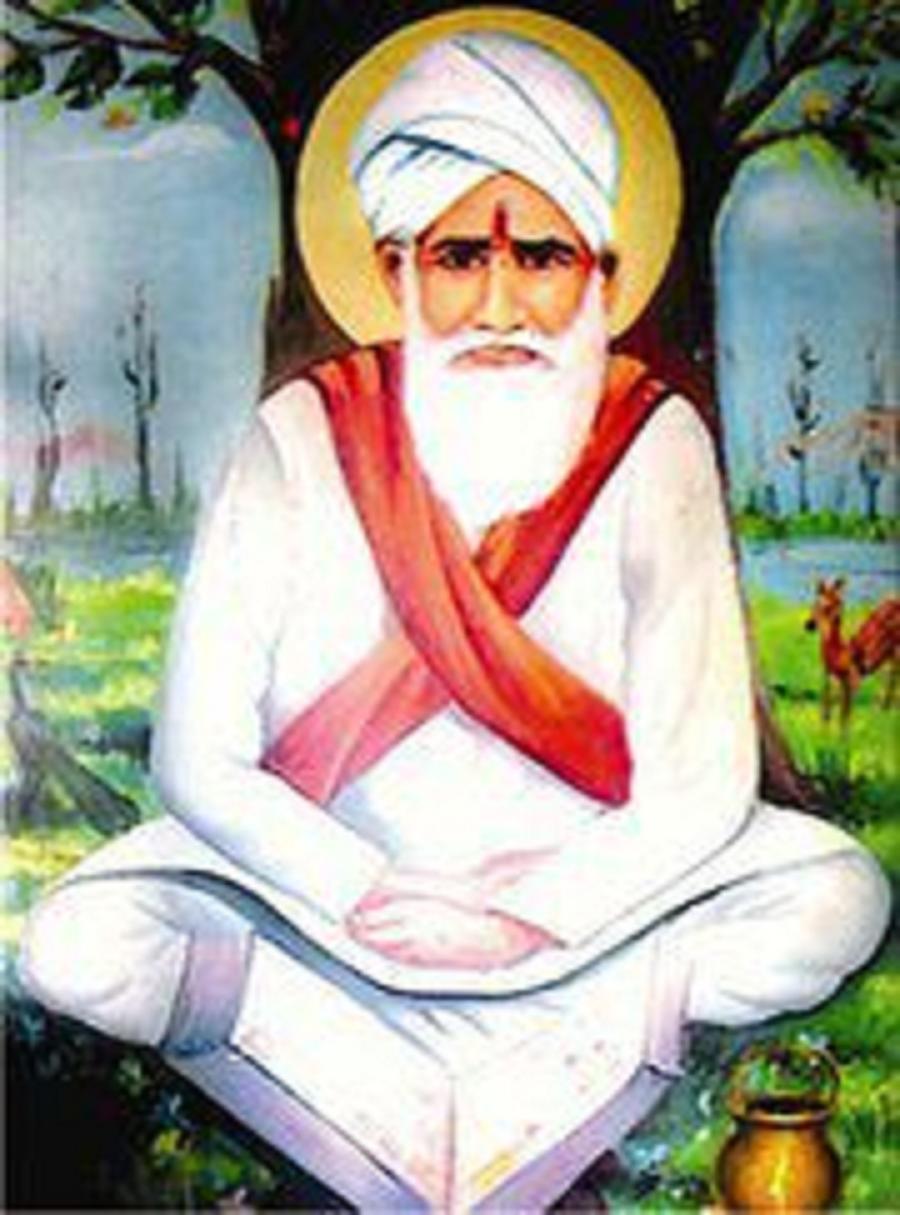